Why Move to Red Deer? - The Red Deer Rebels 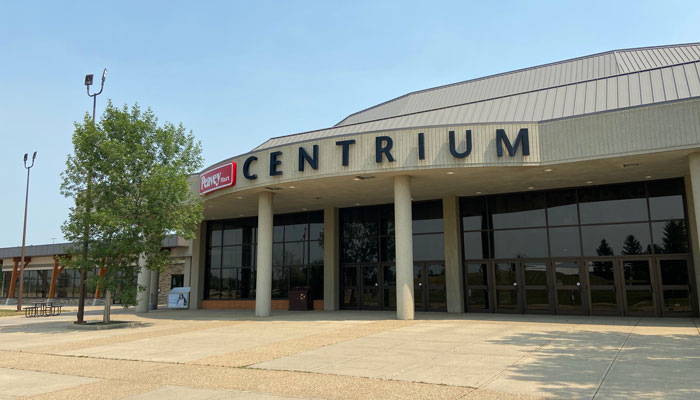 Are you a hockey fan?  The Red Deer Rebels are a must to see whether you love hockey or are new to the sport.  The atmosphere of Live hockey is a real treat.  The Peavey Mart Centrium has great vibes and amenities.

See the full schedule of the Red Deer Rebels here.

What is special about the Red Deer Rebels?

Currently, in the 2022/23 season, the Rebels are off to a great start sitting 2nd in their division. They have had great success on the ice, not just this season but in years past.  Fans appreciate seeing the young talent grow and move on to the  NHL Some notable Rebel alumni include Ryan Nugent-Hopkins, Dion Phaneuf, Colin Fraser and head coach Brent Sutter.

The Peavey Mart Centrium is one of many facilities at Red Deer's Westerner Park.

Thank you for your inquiry.